May 9 (Reuters) – With the U.S. Supreme Court expected to strike down the right to an abortion, the next legal fault line is already taking shape as lawmakers from anti-abortion states explore ways to take the radical step of extending bans to states where the procedure remains legal.

A leaked draft opinion by Supreme Court Justice Samuel Alito this week overruling the landmark 1973 Roe v. Wade decision that established abortion rights has the potential to fray relationships between states on opposite sides of abortion and test Constitutional limits, according to legal experts.

“Justice Alito argued that returning abortion to the states is going to make a workable law and reduces the conflict we’ve seen in the courts,” said Rachel Rebouche, the interim dean of Temple University Beasley School of Law. “I don’t see that future.”

Legal experts said they are watching far-reaching proposals like those in Missouri that are aimed at preventing women from traveling out of the state to end a pregnancy or from obtaining abortion-inducing medication from a state where it is legal.

A bill introduced last year would extend the state’s civil and criminal restrictions to providers in states with legalized abortion if the procedure were performed on a Missouri resident. It even applied if a non-resident had sex in the state and it led to conception.

Such laws will likely be challenged as violations of the U.S. Constitution’s Dormant Commerce Clause, which prohibits undue burdens on interstate commerce, or the right to travel, according to legal experts.

“One of the fundamental aspects of a federal system is the ability of U.S. citizens to cross state lines, to move around,” said Lee Strang, a professor at the University of Toledo College of Law. “Mississippi can’t say, thou shalt not travel to Alabama for abortions.”

The bill’s sponsor, Senator Andrew Koenig, did not respond to a request for comment.

It is less clear how a separate proposal this year by a different Missouri lawmaker might be challenged in court.

The proposal would give residents the ability to sue anyone who performs an abortion on a state resident or who helps a resident obtain the procedure, including by bringing them across state lines. Mary Elizabeth Coleman, the Republican lawmaker who proposed it, told Politico it was specifically aimed at abortion clinics in neighboring Illinois.

A pro-abortion demonstrator holds up a clothes hanger during a protest outside the U.S. Supreme Court, after the leak of a draft majority opinion written by Justice Samuel Alito preparing for a majority of the court to overturn the landmark Roe v. Wade abortion rights decision later this year, in Washington, U.S. May 3, 2022. REUTERS/Elizabeth Frantz

The proposal was modeled on a Texas law known as S.B. 8. Critics labeled it a “vigilante” law because it is enforced by private citizens, so the usual strategy of seeking an injunction to prevent officials from administering the law does not apply.

The U.S. Supreme Court declined to strike down the Texas law and a challenge in Texas courts was dismissed because the state officials could not be named as defendants.

Lawmakers around the country this week vowed to crack down on abortion, with some proposals pushing new legal boundaries.

On Thursday, Louisiana lawmakers advanced a bill that would classify abortion as homicide, and grant constitutional rights from the moment of fertilization. read more

Rebouche wrote in a research paper that the “effects doctrine,” which extends jurisdiction to events outside a state’s borders if it impacts the state, could allow an anti-abortion state to try to prosecute abortions in states where it’s legal.

“Once a state declares a fetus a separate life, the effects doctrine could result in almost endless criminal prosecutions related to out-of-state abortions,” wrote Rebouche and her co-authors.

In Connecticut, Governor Ned Lamont signed a bill into law on Thursday that shields abortion providers from lawsuits and prosecution for violating another state’s abortion laws.

David Cohen, a professor at the Drexel University Thomas R. Kline School of Law and Lebouche’s co-author, said abortion is such a contentious issue it could upend long-standing legal assumptions about state sovereignty.

He said he believes it would be unconstitutional for a state to enforce its anti-abortion laws against providers in a state with abortion rights, but given the country’s many conservative judges, it is difficult to predict how courts will react.

“It would be hard to advise someone that you are perfectly safe as a matter of law in traveling out of state to get an abortion,” he said.

Reporting by Jacqueline Thomson and Brendan Pierson in New York, and additional reporting by Thomas Rowe in Washington and Dan Wiessner in Albany, New York; writing and reporting by Tom Hals in Wilmington, Delaware
Editing by Noeleen Walder and Alistair Bell

Brendan Pierson reports on product liability litigation and on all areas of health care law. He can be reached at [email protected]

Award-winning reporter covering U.S. courts and law from the COVID-19 pandemic to high-profile criminal trials and Wall Street’s biggest failures with more than two decades of experience in international financial news in Asia and Europe.

Jacqueline Thomsen, based in Washington, D.C., covers legal news related to policy, the courts and the legal profession. Follow her on Twitter at @jacq_thomsen and email her at [email protected]

Wed May 11 , 2022
A criminal case is a scary situation, but with the right strategy and effort on your part, you can be confident in your defense. A lawyer will help you with the legal side of things, from what to say in court to filing motions. However, there are several steps you […] 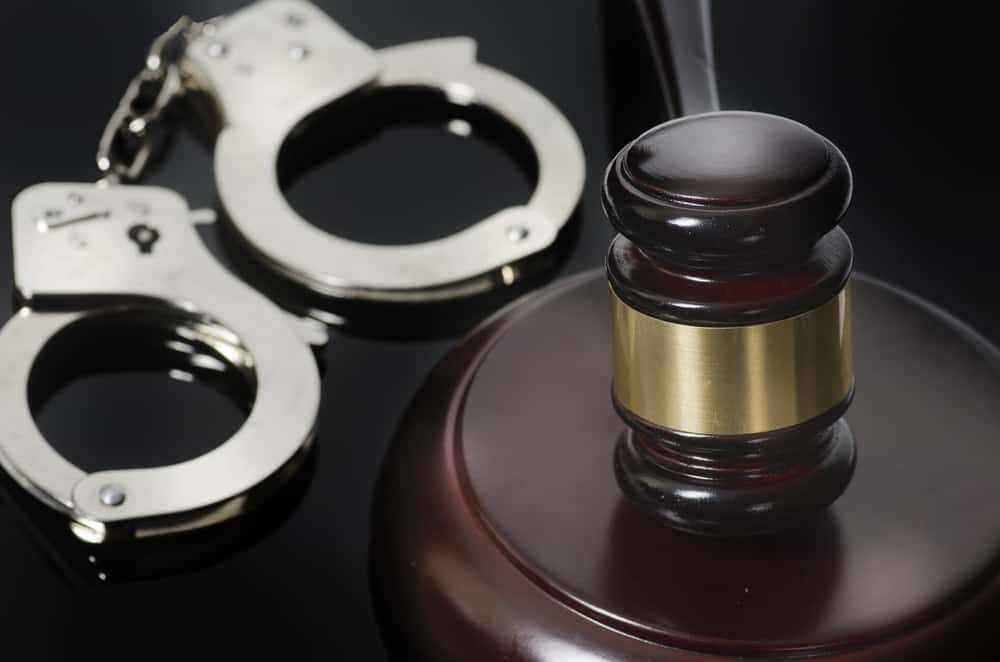