A court in Kano, northern Nigeria, recently convicted an atheist for making social media posts it found to be blasphemous against Islam. After a lengthy trial, Mubarak Bala pleaded guilty and was sentenced to 24 years in prison. The Conversation Africa’s Wale Fatade asked Islamic law expert AbdulRazzaq Alaro to explain the judgement.

Is blasphemy a criminal offence in Nigeria?

Blasphemy is an offence under sharia (Islamic law). Sharia law operates in most northern states, including Kano.

Blasphemy is also an offence under Nigeria’s criminal law in states that put it on their statute books. This is true for states in both the north and the south.

The defendant in the recent case in Kano was convicted of “inciting disturbance and insulting” and “exciting contempt of religious creed” under sections 114 and 210 of the penal code law of Kano State. He was alleged to have posted something considered to be insulting to God, Prophet Muhammad and Islam in general.

At first glance this charge does not appear to be one of blasphemy, but rather of an offence against religion. However, a close reading of Kano’s penal code shows that the charge equals that of blasphemy, an offence under both the state’s penal code and its system of sharia law. The two are implemented side by side.

It’s important to note that the outcome would have been the same in a Lagos High Court because the criminal law of Lagos State also criminalises blasphemous utterances. They are criminalised under section 124, which forbids insults to religion.

Have there been similar convictions before?

In the north yes, but not in the south.

There have been a number of trials of similar offences under the penal code and sharia penal code in the northern parts of the country.

In 2020 Omar Farouq was sentenced to 10 years’ imprisonment on a charge popularly described as blasphemy. A singer, Yahaya Sherif Aminu, was sentenced to death by hanging in 2020 for the same offence by a sharia court in Kano.

However, the high court overturned the two convictions. Farouq was acquitted for being a minor. Sherif’s case was sent back for retrial.

There are no records of either of these two cases having been sent on appeal to a higher court.

It’s worth noting that the Supreme Court of Nigeria has also recognised blasphemy as a sharia offence. The court affirmed the conviction of the defendants for taking laws into their own hands by extra-judicially killing a suspect of blasphemy. It went on to describe blasphemy as “a serious crime which is punishable by death” under sharia, noting however that it “has to be established through evidence before a court of law” and that “the killing is controlled and sanctioned by the authorities.”

How are the penal and criminal codes and sharia law managed in Nigeria?

Some acts are offences under the penal code but not under the criminal code. Examples include adultery and drinking alcohol.

As for the sharia law, it is applicable in some states in Nigeria, particularly in the predominantly Muslim north, in personal matters, such as marriage, divorce, inheritance and succession. Since 1999, some states have also made laws to apply sharia law in criminal matters. Kano State is one of them.

How many legal systems operate in Nigeria?

Each Nigerian state has a distinct legal system. This is because each state is constitutionally mandated to have a State House of Assembly to make laws for it on matters that don’t fall under the exclusive legislative list which stipulates what falls under the country’s federal jurisdiction.

The Supreme Court is Nigeria’s apex court. Its word is final in all cases – including blasphemy.

All Nigerian laws make it clear that under no circumstance must people take laws into their hands through extra-judicial killings. This is also the stand of sharia, as it provides for suspects of any crime to be tried and sentenced, if found guilty, only by courts of competent jurisdiction and not through “jungle justice”.

Section 10 of Nigeria’s 1999 constitution (as amended) prohibits the adoption of any religion as a state religion.

However, the same constitution also states in its preamble that:

the people of Nigeria have resolved to live as one indivisible and indissoluble sovereign nation under God.

The combined reading of these two constitutional provisions therefore supports designating Nigeria as a multi-religious state rather than a secular state.

Secular states are those that are not connected in any way with religion. Based on its constitution, Nigeria is not one of them.

The Decline of the Civil Jury Trial: Implications for Trial Practice

Sun May 22 , 2022
During the pandemic, civil jury trials came to a stop. A few judges experimented with giving jurors iPads and having them view trials remotely. Jury trials are now starting again, but they remain rare. The pandemic may have accelerated a trend that had been emerging for many years: The civil […] 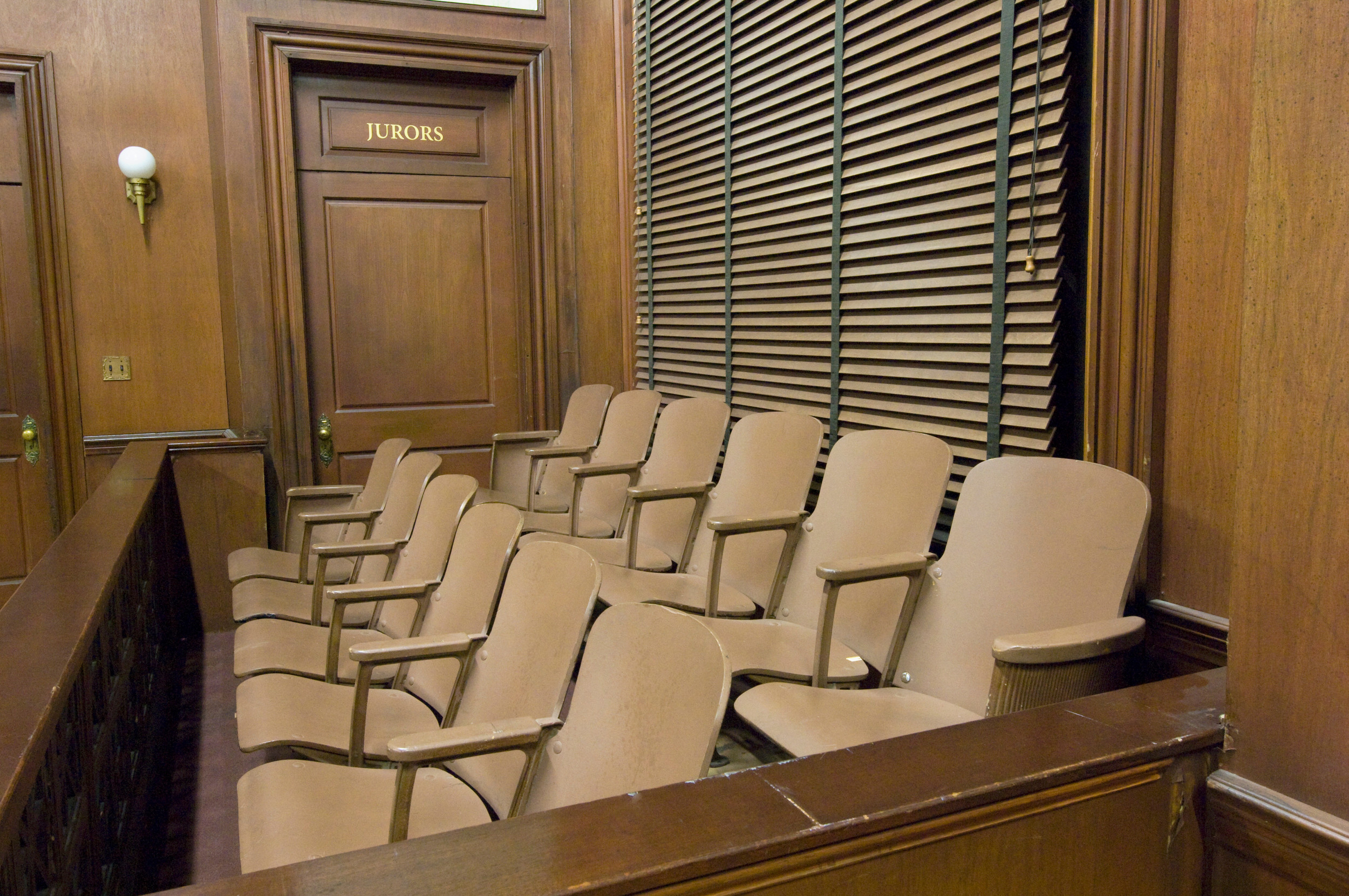