A partner at Sheppard, White, Kachergus, DeMaggio & Wilkison, Sheppard built a reputation as a champion of civil rights over his legal career that spanned more than 50 years.

“Those of you who were fortunate to have known Bill, also know he lived in excruciating pain for last last ten years – a pain that would have forced most people to bed. Instead, he used that pain to understand the pain of others, clients included, and it made him a better man.

“He never gave a damn about material things or a person’s social status. Those false trappings were of no value to him. Instead, the Constitution was his Bible, and the search for justice was his life’s mission.”

Sheppard’s advocacy in courts from Duval County to the Supreme Court of Florida and the U.S. Supreme Court led to prison reform, protection of civil rights of incarcerated people, legalization of same-sex marriage in Florida and forced the city to end discrimination against black firefighters in the Jacksonville Fire and Rescue Department.

“Both icon and iconoclast, Mr. Sheppard is known for representing the famous, the infamous, and the unknown alike. Throughout his career, he has fought at every level of the judicial system for individuals’ protections against violations of their rights, whether by searches, internet or other electronic surveillance, restrictions on freedoms of speech and religion, or violations of the constitutional rights of the incarcerated and accused.”

A graduate of Florida State University, Sheppard was an officer in the U.S. Army in Korea. After military service, he graduated from law school at the University of Florida and was admitted to The Florida Bar in 1968.

Sheppard was appointed to the Florida Governor’s Advisory Committee on Corrections, the federal Middle District of Florida Civil Justice Reform Act Commission and a term as chair of the 4th Circuit Judicial Nominating Commission.

In 2004, Sheppard received the Florida Bar Foundation Medal of Honor in 2004, the highest honor bestowed upon a lawyer by the legal profession in Florida.

He was awarded the Tobias Simon Pro Bono Award in 1985, which is given annually by the chief justice of the state Supreme Court to the attorney in Florida who has given the most outstanding pro bono service; the Selig I. Goldin Memorial Award in 1993, which is presented annually by the Criminal Law Section of The Florida Bar for making a significant contribution to the state’s criminal justice system; and the Steven M. Goldstein Criminal Justice Award in 2001, the highest honor awarded by the Florida Association of Criminal Defense Lawyers.


Be the first to know the latest breaking news and information that business leaders rely on in this fast-paced changing Northeast Florida economy. Regional business news, trends and statistics needed to grow your business. Key upcoming events you won’t want to miss and much more.

Westside Outlaws doesn't have a director of members

Thu Apr 14 , 2022
There are quite a few members of Westside Outlaws on Onion Lake and if the accused didn’t know someone was a member she would be in breach, argued lawyer LLOYDMINSTER – Imposing a condition of not associating with street gang members is unreasonable, argued North Battleford lawyer Andrew Lyster. Lyster […] 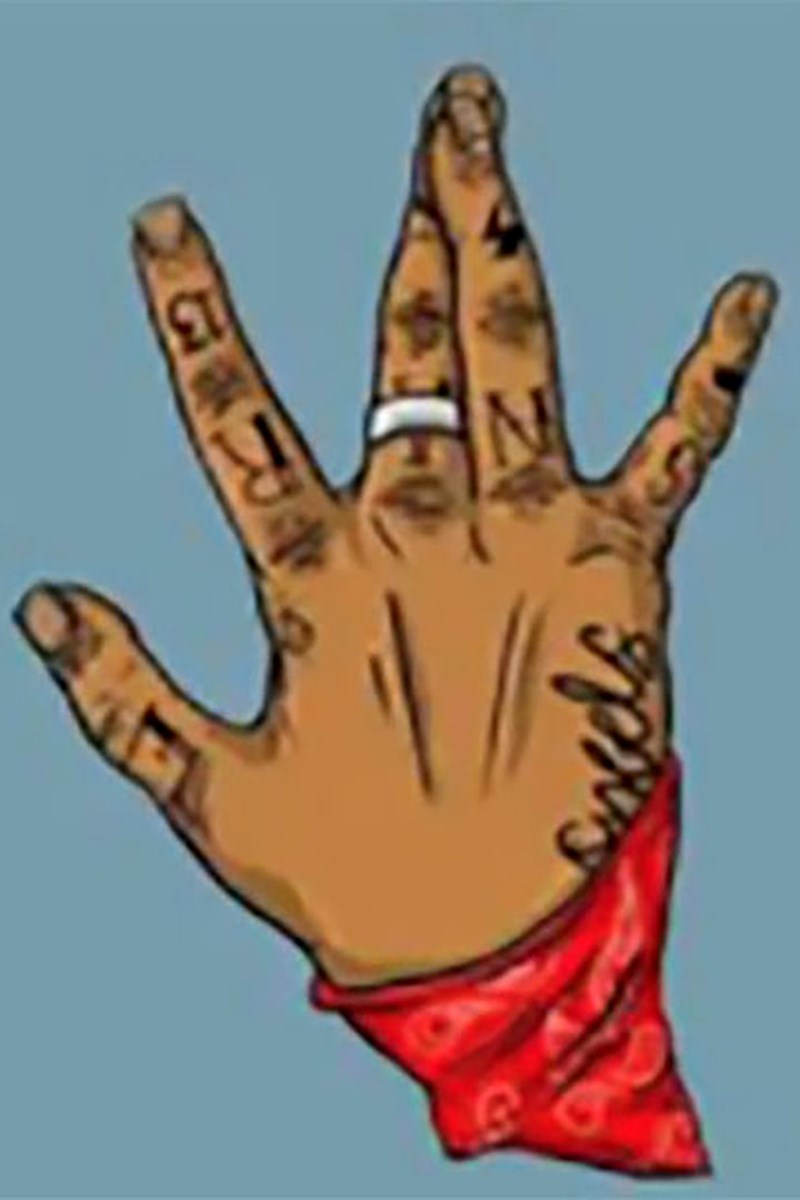