Check out what’s clicking on FoxBusiness.com.

A California judge has ruled that the state’s 2018 law mandating that companies name at least one person who self-identifies as a woman to a seat on the corporate board violates the state constitution’s equal protection clause.

Superior Court Judge Maureen Duffy-Lewis issued the ruling Friday following a legal challenge from the conservative legal group Judicial Watch. Then-Gov. Jerry Brown, D, said when he signed the law that he did so to send a message during the #MeToo movement, despite acknowledging that the measure was on shaky legal grounds.

The law had required corporations to have one female – which, according to the bill’s text, means “an individual who self-identifies her gender as a woman, without regard to the individual’s designated sex at birth” – on their boards of directors by the end of 2019. By January 2022, boards with five directors had to have two women and boards with six or more members were required to have three women.

Under the Women on Boards law, S.B. 826, companies that failed to report board compositions to California’s secretary of state could face fines of up to $100,000, while multiple failures to disclose the number of female board members could cost companies a $300,000 fine.

The state told the judge that the law was needed to combat gender discrimination that benefited men, and claimed that the law did not implement a gender-based quota because boards could create additional seats for women without having to remove men.

But Judicial Watch argued that it was illegal to use taxpayer funds to enforce a law that violates the equal protection clause.

The judge found that the legal group’s evidence was “compelling” and that, under the law, similar board candidates were treated differently based on gender. According to the judge, the state failed to prove that the law is narrowly tailored or that it is meant to fix “specific, purposeful, intentional and unlawful discrimination.”

Half of the more than 700 corporations that were required to comply with the law did not file disclosure statements. However, no fines were issued against the noncompliant companies and a chief in the secretary of state’s office testified in the trial that the office had no intention to issue any fines.

Gov. Jerry Brown discusses the goals of the global climate summit he is hosting in San Francisco and legislation he signed directing California to phase out fossil fuels for electricity by 2045 during an interview with The Associated Press, Monday, S

Secretary of State Alex Padilla sent Brown a letter before the then-governor signed the legislation into law, warning that “Any attempt by the secretary of state to collect or enforce the fine would likely exceed its authority.”

Friday’s ruling comes after a similar measure was struck down last month. That ruling, also challenged by Judicial Watch, required corporations to have racial minorities or members of the LGBTQ+ community serve on their boards by 2021. Gov. Gavin Newsom, D, signed the law in 2020.

GET FOX BUSINESS ON THE GO BY CLICKING HERE

The Associated Press contributed to this report.

Thu May 19 , 2022
May 5, 2022 Click for PDF While news about any artificial intelligence-related legal development often remained buried among the more pressing news of other major world events in the first quarter of 2022, that is not to say that nothing notable occurred.  Indeed, each of the three branches of the […] 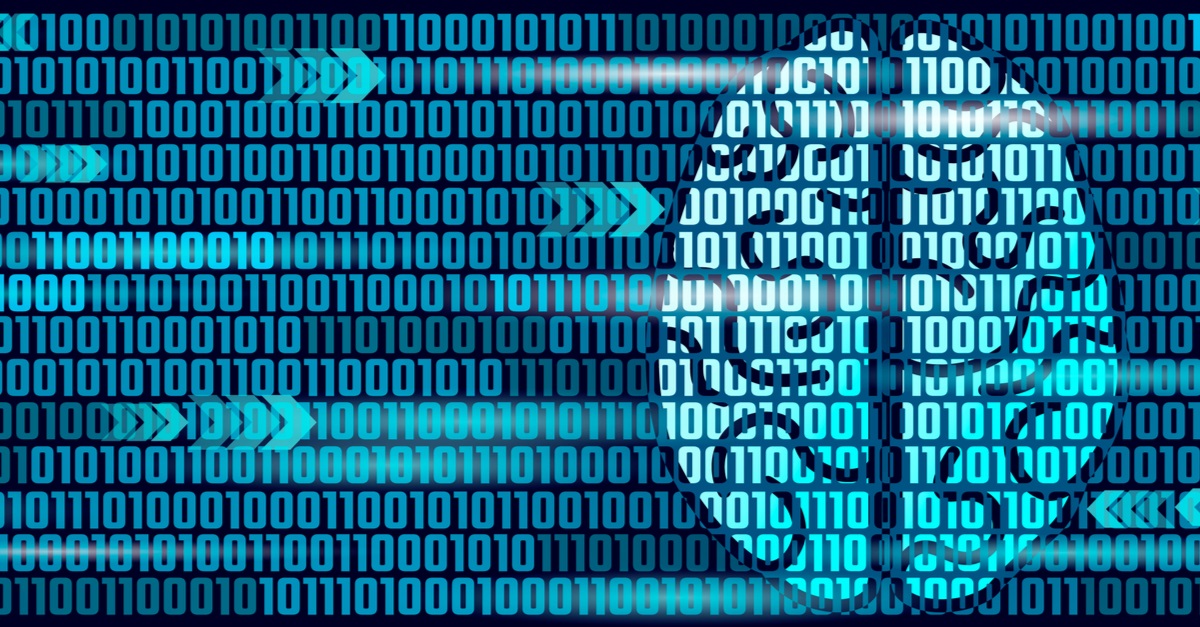