The University of Maryland Francis King Carey School of Law has named its next dean.

Renée McDonald Hutchins, a previous Carey Law faculty member and the current dean of University of the District of Columbia David A. Clarke School of Law, was chosen through a national search process. She will take over the helm from current Dean Donald Tobin on August 1.

“Renée Hutchins is the ideal choice to lead Maryland Carey Law,” University of Maryland, Baltimore, President Bruce Jarrell said in the announcement. “She is a proven leader, and I am confident that she will continue to move the School of Law forward in its trajectory of producing some of the best legal minds in Maryland and the country.”

Hutchins is an expert of 4th Amendment rights and criminal appellate practice who first came to Carey Law in 2004 after a prolific career in trial and appellate litigation. She founded the school’s Appellate and Post-Conviction Advocacy Clinic, among other doctrinal courses and seminars. In 2014, she became the co-director of the Clinical Law Program. Following the 2015 death of Freddie Gray in Baltimore police custody, Hutchins led the creation of an eight-week practicum at Carey Law that explored the case and contextualized it within the history of West Baltimore.

As a legal scholar, Hutchins has been published by several notable legal journals and cited by numerous U.S. Courts of Appeals and state appellate courts. She has also authored one casebook, “Developing Professional Skills: Criminal Procedure,” and co-authored another, “Learning Criminal Procedure.” Her legal analysis and commentary is also often featured in the media, including local outlets like WYPR and national outlets like MSNBC and C-SPAN.

In 2017, she was elected to the American Law Institute, an organization focused on producing scholarship to clarify, simplify and overall improve the law.

Hutchins joined her current institution, the UDC David A. Clarke School, in 2019, where she served as the school’s dean for three years. She received her Bachelor’s degree in mathematics from Spelman College and her law degree from Yale.

Carey Law’s current Dean Tobin announced last year that the 2021-2022 academic year would be his last leading the law school after eight years in the role; he is stepping down to return to teaching at Carey Law full-time.

Tobin and Hutchins overlapped for five years at Carey Law during Hutchins’s previous 14-year career at the law school. In the announcement of Hutchins’s appointment, Tobin said, “I am incredibly excited about the future for Maryland Carey Law and know that Dean Hutchins is the perfect person to move the law school to even greater heights.”

Wed May 18 , 2022
The government will struggle to cut the court backlog unless it increases both prosecution and defence resources, chief inspectors for the criminal justice system have warned. They also note that the state of the courts was already ‘parlous’ before the pandemic hit and has deteriorated since.  In a ‘state of […] 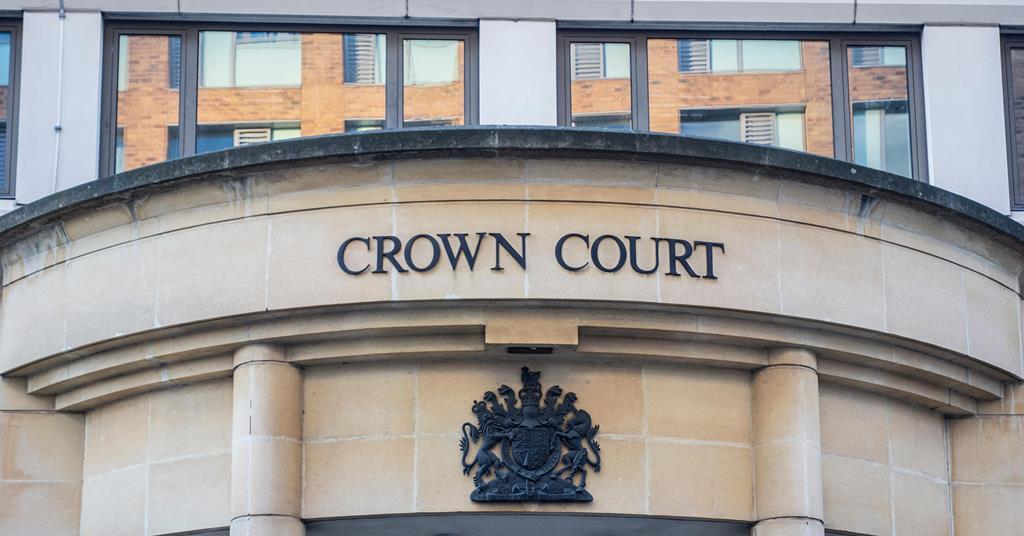