Doughty joined Boston Public Radio to discuss his platform for governor and where he sees himself within the Republican Party.

The businessman described himself as “deeply fiscally conservative,” with an emphasis on cutting costs.

“I believe we’re overspending and we’re overtaxing in our state government,” he said. “I come from the business world where I don’t like to waste money, and I believe we’re wasting too much money.”

When asked if President Joe Biden won the 2020 election, Doughty said yes. Diehl, who is backed by former President Donald Trump, has questioned whether the election was rigged.

Doughty praised the former president’s policies for helping his business, but he also expressed a desire for change.

“I think those policies were good,” he said. “I also think it might be time for someone new to come into the Republican Party.”

Doughty said he tends to vote along party lines. He indicated that he would vote for Trump if the former president becomes the Republican nominee for president in 2024.

But Doughty said it would be a “challenge” for him to vote for Rayla Campbell, the Republican candidate for secretary of state, who at the Massachusetts Republican Nominating Convention this month claimed that schools will tell 5-year-olds they can have sex, referring to a bill requiring age-appropriate sexual health education.

“That’s unfortunate,” he said. “It was rhetoric that was inappropriate and it was harsh and [I’m] certainly not supportive of that. … I think we have to hold people accountable for what they say.”

On gun control, Doughty said he would like to assess safety in schools and look to law enforcement to guide policy.

“As governor, I would rely heavily on our law enforcement to give us direction and input on what they think is most important,” he said. “I think if it [an assault rifle ban] was common sense and the police were on board and supportive, I would certainly look at it.”

Regarding the leak of a Supreme Court draft decision that would overturn Roe v. Wade, Doughty said he does not plan to change existing state laws that protect the right to abortion.

“I recognize that we are in a pro-choice state and that abortions in our state are safe and legal, and I’m not going to change it,” he said. “Abortion laws are well-established in our state and they’re codified into law.”

Some worry that the language in the Supreme Court’s decision on abortion could also open the door to overturning other rights, such as the right to same-sex marriage. Doughty expressed his support for those rights, pointing to their effect on jobs, affordability and safety.

“I believe every citizen is entitled to a few things, and as governor, I would work every day on it and measure myself against it,” Doughty said.

“[I’m a father, a grandfather, a reasonable, pragmatic businessman that likes to solve problems,” he said.

How COVID-19 Has Affected the Legal System

Mon Jun 6 , 2022
Sponsored content The COVID-19 pandemic continues to affect the majority of aspects of life, from going to the grocery store, to getting together with friends and family. Therefore, it is not surprising that the pandemic has changed the legal system and how courts conduct business. What is surprising, is that […] 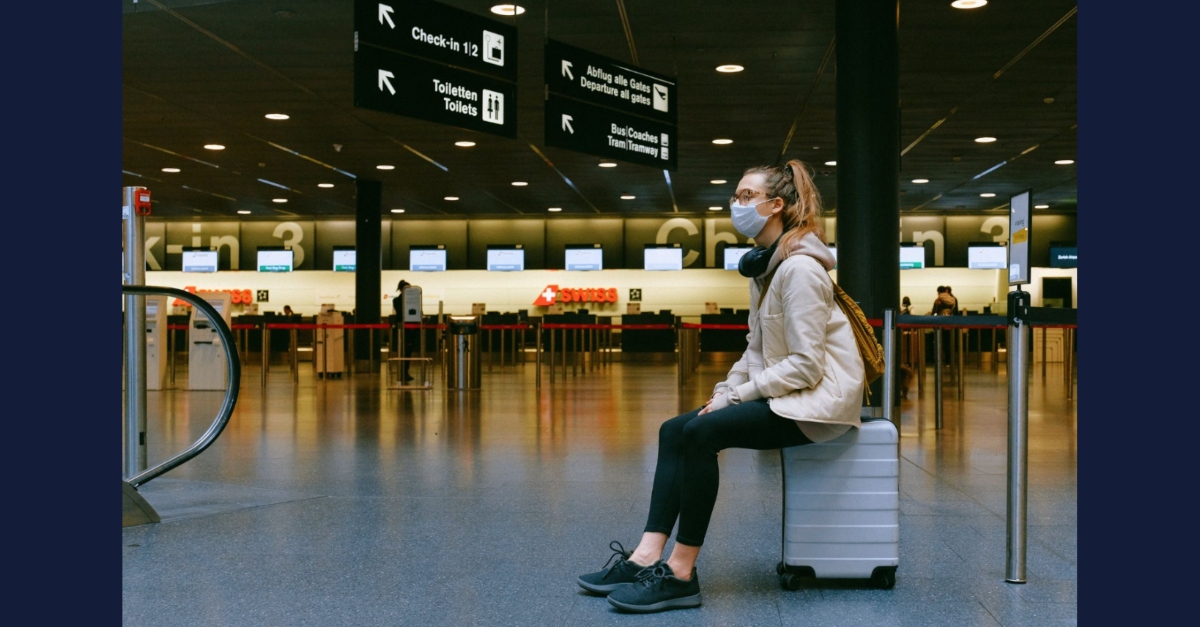