Bars and restaurants in East Baton Rouge could soon face more aggressive enforcement of the parish’s noise ordinance by officers who regulate the sale and consumption of alcohol.

The Alcoholic Beverage Control Office has the power to enforce any law already on the books if it applies to a business that sells alcohol and is already under its jurisdiction, Special Assistant Parish Attorney Paolo Messina said.

Messina’s comments provide a ready-made solution to Councilwoman Denise Amoroso’s complaints that the noise ordinance is not being enforced, causing disruptions for residents who live near raucous bars.

Music and chatter “offensive to persons of ordinary sensibilities” is already outlawed in Baton Rouge, and violators can be fined $500 or jailed for up to 30 days. Councilwoman Denise Amoroso says Baton Rouge police don’t do enough to enforce the ordinance.

Rather than having cases handled as a simple misdemeanor, Amoroso proposed in March that bars and restaurants face penalties levied by the control office, which can go as far as the revocation of a business’s liquor license. The control office’s agents are already considered to be members of law enforcement.

The March effort was defeated and the proposal was tabled after an hour-long debate where a bipartisan group of council members voiced concerns that it could be used as a tool to shut businesses down over minor noise violations.

After bringing Messina before the council on Wednesday to explain the control office’s role in enforcing the ordinance, Amoroso moved to delete the item because it wasn’t needed to begin that enforcement.

Police will still primarily enforce the ordinance, but Messina said residents can log a complaint through the control office’s 24-hour complaint line. The office will then investigate the complaint and bring it before its administrative court.

“They would determine what exactly happened, and it could be a warning all the way down to the revocation of someone’s liquor license,” Messina said. “It doesn’t close the business down, that’s not the intent. The intent is for them to understand what kind of impact they’re having on their neighbor.”

While the revocation of a liquor license does not close a business, many of the council members argued in March that it has the same impact on a business that brings in most of its revenue through the sale of alcohol.

Several representatives from downtown hotels also spoke during the public meeting, asking the council to support stronger enforcement of the noise ordinance because they receive frequent complaints from guests about noise emanating from nearby bars.

“It has been a battle with the local business owners and the clubs,” said David Johnson, general manager of the Watermark Hotel. “It’s disruptive to tenants that live downtown and also my hotel guests.”

Johnson told the council he brought copies of more than 100 guest complaints about noise from the bars.

Amoroso said she crafted the measure after more than three years of frequent noise complaints from residents of her district that live near Boil & Roux, a restaurant and bar located at the intersection of Coursey and South Sherwood Forest boulevards.

Shortly before the ordinance was introduced in March, the owner of Boil & Roux said the restaurant’s hours had been changed to be more agreeable to the people living nearby. Since that change was made, complaints about noise from the restaurant have plummeted, Amoroso said.

While Boil & Roux is no longer an issue, Amoroso said she’s continuing to champion the issue because of other bars and restaurants across the parish that are sources of disruptive noise.

“I’m a believer in following and enforcing laws,” Amoroso said. “Without laws, we don’t have a standard.”

Fri May 27 , 2022
By Mathews J Nedumpara We inherited from the British a wonderful legal system. The British were not doing us any charity in providing this; they needed a sound legal system for the governance of their own affairs. That system was, and is, based on common law. The common law is […] 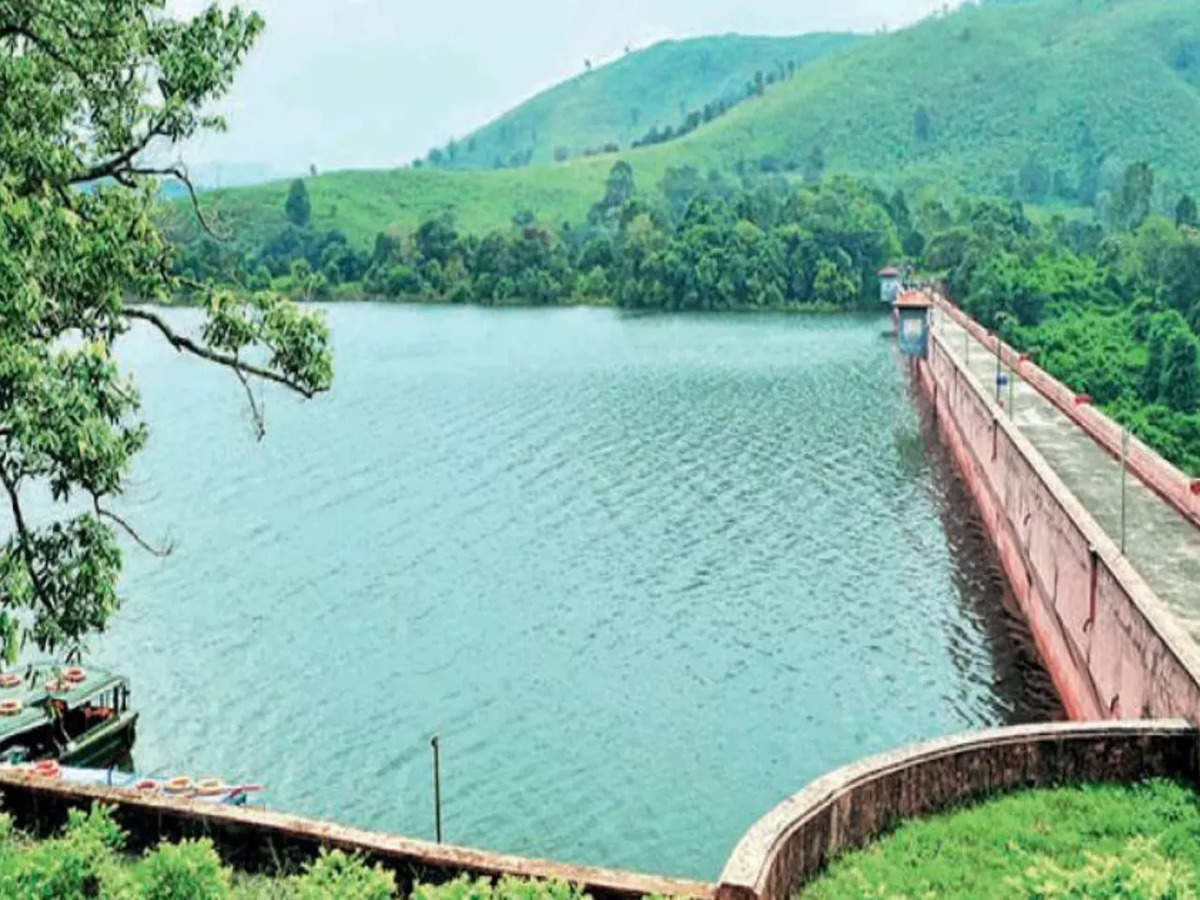