He requests Colombia to abide by the Hague ruling but ignores the ruling of the International Court regarding his human rights obligations.

HAVANA TIMES – Daniel Ortega’s speech after the ruling of the International Court of Justice (ICJ), which determined that Colombia violated Nicaragua’s territorial waters, became another point of questioning to the dictator when he demanded that the South American country abide by the resolution in “the interest of respect for international law.”

Ortega himself, his wife Rosario Murillo and the State under his control have ignored Nicaragua’s respective international commitments to respect human rights, a matter that also is part of international law.

“It is as valid to comply with the rulings on (territorial) demarcation as it is with the sentences that have to do with human rights and prisoners of conscience,” said a diplomat speaking on condition of anonymity.

A jurist consulted, who prefers anonymity, said that Ortega shows “hypocrisy” in matters of international law “by filling his mouth with the Hague ruling and, on the other hand, loftily ignoring the sentences of the Inter-American Court on Human Rights (I/A Court HR) which is also an international court.”

“An international court that has declared Nicaragua in contempt, by disobeying the orders of precautionary measures issued to protect political prisoners who languish and die in its prisons,” he stated in reference to the resolution of November 22 of last year of the I/A Court HR in the case of Juan Sebastian Chamorro and other prisoners of conscience, whom it ordered to release.

The other political prisoners, to which the I/A Court HR resolution refers to, are the also former presidential candidate Felix Maradiaga, former president of the Supreme Council of Private Enterprise Jose Adan Aguerri, opposition leader Violeta Granera, among others.

“In the opinion of the Court, the position taken by Nicaragua, according to which there is no will to comply with what has been ordered, constitutes an act of evident contempt of the decisions of this Court, contrary to the international principle that imposes on the State the duty to comply with its the treaty obligations in good faith,” the international court recalled.

Violations to the Constitution

For Juan Carlos Arce, lawyer of the Human Rights Never More Collective, this request for “respect” shows the regime’s double standard if one takes into account its position of lack of commitment with the obligations that the country has with the inter-American protection mechanisms that have been raised for some time to end the repression and disarm its paramilitary forces.

Those commitments are established, including in the Nicaraguan Constitution, which Ortega has violated countless times before. One of them was to change the Constitution to enable to reelect himself in 2011 making use of a Supreme Court ruling, under his party’s control.

According to article 46 of the Constitution, “every person enjoys the protection of the state and the recognition of the rights inherent to human beings, the unrestricted respect, promotion and protection of human rights.”

In the same constitutional article establishes the validity of rights set forth in instruments such as the Universal Declaration of Human Rights, The American Declaration of the Rights and Duties of Man, the International Covenant on Economic, Social and Cultural Rights, the International Covenant on Civil and Political Rights of the United Nations. Also, the American Convention on Human Rights of the Organization of American States.

However, Nicaragua experiences a serious human rights crisis that has drawn the attention of the Organization of American States and the Inter-American Commission on Human Rights, as well as the Office of the UN High Commissioner on Human Rights (OHCHR).

More than 300 people were killed by the State’s excessive use of force when it responded with bullets to thousands of protesters in 2018. The Police imposed a state of emergency, more than 100,000 Nicaraguans went into exile and there are currently 181 political prisoners.

According to the jurist, human rights are part of international law and are laid down in numerous treaties, which signatory states are obliged to respect.

“International law arises as Ius Gentium or people’s rights. Its creation is in the masterly doctrinal elaborations of the Salamanca School on the rights of American indigenous peoples. Ortega should know this and if he does not, his advisors should remind him of it every day,” he added.

According to the Nicaraguan dictatorship, the Executive was the victim of an attempted coup d’état. In 2021, the justice system under Ortega’s control imprisoned more than 40 additional people, among them seven presidential candidates, thus eliminating electoral competition in the November presidential election farce, in which he reelected himself by sowing fear among the citizens.

Since then, the ruler has maintained that he was the victim of a conspiracy to overthrow him. In his speeches he currently attacks the Catholic Church, the United States, the European Union and Colombia because they have asked him in different international forums to respect human rights and to immediately return the country to democracy.

The Organization of American States (OAS) reiterated with a majority of 27 countries the call to release political prisoners in February 2022 and declared themselves appalled by the death in captivity of retired General Hugo Torres, a her of the anti-Somoza struggle who became a political prisoner of the Ortega dictatorship.

“The circumstances of his detention and untimely death constitutes a painful injustice both for him and his bereaved family, and an affront to the values for which out nations stand,” the regional body’s statement said.

The OAS also declared last November as illegitimate the results of the voting that same month, through which Ortega prolonged his term in power for a fourth consecutive term with his wife as vice president for the second time. The Nicaraguan regime has ignored the call of the majority of the international community which has demanded the release of political prisoners and, instead, has strengthened its ties with China and Russia.

The Hague ruling, pointing out the violations of Nicaragua’s maritime rights by Colombia, was considered by Paul Reichler, Nicaragua’s former advisor to the ICJ, as a historic victory.

Of the seven resolutive paragraphs of the ruling, only one is contrary to the interests of the Central American country. Upon learning of the ruling, Colombian President Iván Duque said from San Andrés that he would not allow his country’s rights in the Caribbean Sea to be limited.

Reichler resigned his post after more than twenty years of service to the country, questioning Ortega for installing a new dictatorship “not unlike the one he helped overthrow with sham elections, a submissive legislature, a corrupt judiciary incapable of delivering justice, and the silencing of free speech and independent media.” 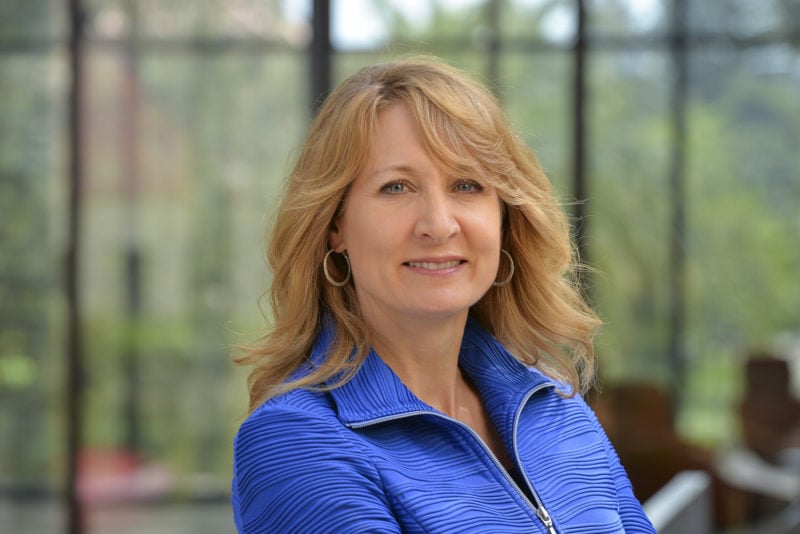