An appeals court has rejected arguments that bars should receive money from the state and Orange County because they were forced to shut down or significantly scale back early in the COVID-19 pandemic.

A panel of the Fifth District Court of Appeal on Friday upheld an Orange County circuit judge’s dismissal of a lawsuit in which bars sought damages for what is known as “inverse condemnation.”

The appeals court said orders by the state and Orange County to try to prevent the spread of COVID-19 “represented a valid exercise of police powers during a time of emergency.” It also pointed, in part, to a legal precedent that rejected inverse condemnation arguments by businesses that were prevented from selling fireworks in 1998 because of wildfires.

“If the state can use its police power to temporarily prohibit the sale of fireworks to prevent wildfires during an exceptionally dry period in Florida, it stands to reason that the state can also use its police powers in an effort to limit the spread of a highly infectious and deadly virus,” the 13-page ruling, written by Judge James Edwards and joined by Judges Kerry Evander and John Harris. “As such, the impact of the COVID orders does not amount to a compensable taking.”

Also, the appeals court said the orders “resulted in temporary cessation and limitation of appellants’ [the bars’] businesses, not a complete or permanent loss of the ability to do business.”

“Taking appellants’ allegations in their complaint to be true, the economic impact of the COVID orders on their business was significant,” the ruling said. “However, the impact of the orders amounted to a complete prohibition on the sale of alcoholic beverages for only 17 days, following which appellants’ businesses were incrementally permitted to return to limited sales and operation before being allowed to return to their pre-pandemic mode in approximately six months.”

Orlando Bar Group LLC, which does business as The Basement bar, The Attic bar and The Treehouse bar, went to the appeals court in May 2021 after Orange County Circuit Judge John Jordan dismissed the case. The lawsuit initially also included bars from other areas of the state.

The lawsuit stemmed from a series of state and local orders that started in March 2020, after the pandemic started sweeping through Florida. In the early stages, bars were prevented from selling alcohol for on-site consumption, though a series of changes were made in the restrictions in the subsequent months. Gov. Ron DeSantis rescinded the restrictions in September 2020.

In the lawsuit filed in circuit court, bar owners alleged that the restrictions were arbitrary and amounted to an unconstitutional taking of property rights.

“The orders were arbitrarily and capriciously applied against bars as a class of business that were not allowed to be open for business, and the application of the stricter standards for the plaintiffs’ class of businesses was not rationally related to the purpose of preventing an infection from COVID-19,” the lawsuit said.

Jim Saunders reports for the News Service of Florida.

Copyright 2022 News Service of Florida. All rights reserved. This material may not be published, broadcast, rewritten, or redistributed.

Wed Apr 20 , 2022
A student at the University of Virginia School of Law has played a pivotal role in making a historic change to the University’s 180-year-old honor system. UVA students voted on March 4 to approve an amendment to the Honor Committee’s constitution, replacing the single sanction, through which students were expelled […] 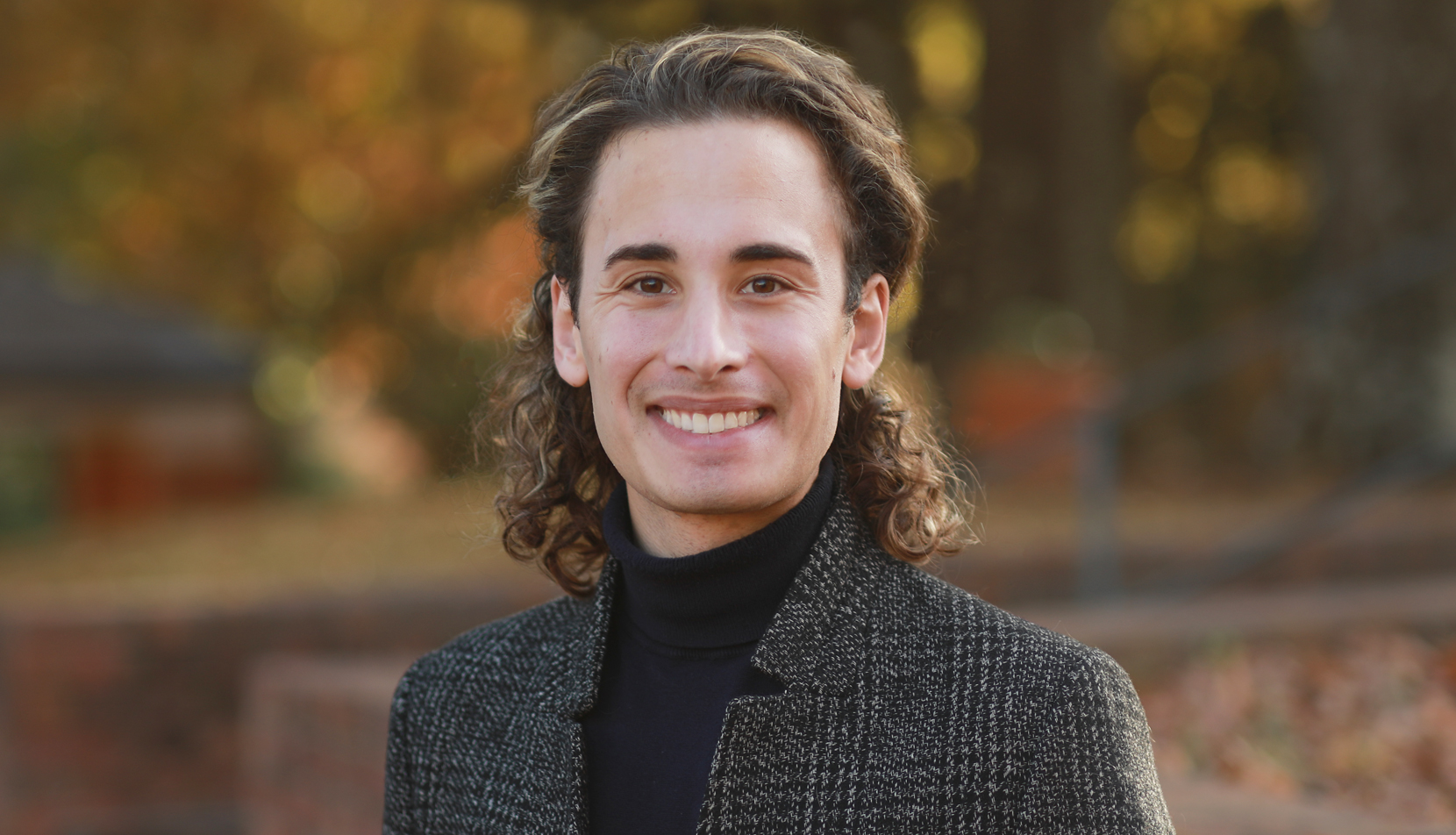