The grant increases the number of forensic firearm machines across the state from seven to a total of 16. The machines allow bullets and shell casings from criminal investigations to be entered into a database and compared with other crime scenes.

Gov. DeWine said the idea is for law enforcement to use the information as a lead to help identify and apprehend those responsible for a gun crime.

“We must do more to hold accountable the relatively small number of criminals who are the dangerous, violent criminals who were responsible for most of the violence in Ohio,” DeWine said.

In 2020, Ohio had nearly 2,000 deaths from a violent crime committed with a gun, according to the Centers for Disease Control and Prevention.

But despite rising gun violence DeWine said violent offenders are the problem, not guns. He added providing access to tools for law enforcement to find criminal offenders is key.

“If a criminal wants to have a gun on them, they’re going to have the gun on them. So the problem is people. The problem is the criminals,” DeWine said. “ We’ve got to go after the violent offenders and go after them and lock them up and keep them locked up.”

There’s no data on whether the technology leads to more arrests. But Attorney General Yost said he expects the match rate of bullets from a crime to go up dramatically with the expanded technology.

“I’ll be candid, there are too many holes in the data. There are too many shell casings that have been recovered that have never been tested. This additional capacity, both human and technological, is going to mean more bad guys are off the street,” Yost said.

Yost added the forensic machines don’t solve crimes, but rather produce leads to gun crimes. He said he suspects crime match rates to go up dramatically with the increased capacity along with more submissions from law enforcement across the state.

As part of the joint initiative, the attorney general’s office also announced it would work to educate officers and detectives about how they can submit ballistic evidence for testing.

There’s no set date for when the initiative will begin, but officials said they’re working to expedite the process.

Alejandro Figueroa is a corps member with Report for America, a national service program that places journalists into local newsrooms. Support for WYSO’s reporting on food and food insecurity in the Miami Valley comes from the CareSource Foundation. 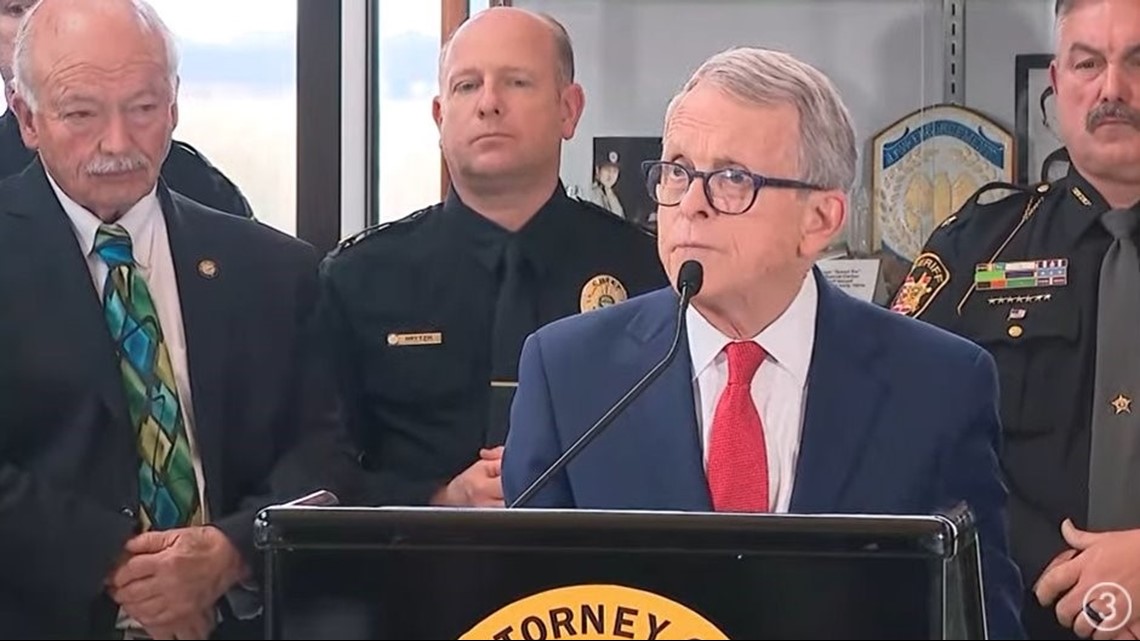