WAUNAKEE — For as long as she can remember, Sherrie Gruder wanted to put solar panels on her home.

In the fall of 2020, Gruder and her partner, Wayne Harris, finally got the chance.

They’d recently moved to a subdivision near Waunakee, and while there were issues with putting solar panels on the roof, there was plenty of room in the back of their 1.3-acre lot.

Gruder signed a contract with an installer for an 18-panel system that would supply about half the home’s electricity. But when she went to get a permit from the town of Westport, Gruder said, she was told she needed permission from her homeowners association.

Gruder, a sustainable design and energy specialist with UW-Extension, knew state law prohibits deed restrictions on renewable energy systems, but nevertheless assumed she would have to jump through one more hoop.

“The installer said we can’t move forward unless we get a permit from the town,” Gruder said. “The town said we need approval from the HOA.”

Yet more than a tenth of the homes in Dane County are subject to deed restrictions that prohibit or limit the installation of solar panels, according to figures compiled by the county’s Office of Energy and Climate Change. Thousands more require homeowners association approval for any improvements, which can lead to impediments if not outright denial.

“It’s a very common problem,” said Brian Ross, vice president for renewable energy with the Great Plains Institute. “It’s one of those small barriers that get in the way with increasing frequency.”

Ross said the issue has come up more often in the past five years as falling prices have put solar energy within reach of more households, while homeowners association board members may not know the law.

“They just assume they have authority over solar like they would anything else,” Ross said.

And that can create a chilling effect for homeowners who are unaware of their rights or who shy away from confrontation, which clean energy advocates say makes it hard to measure the scope of the problem.

“This is the Midwest. We’ve got a bunch of really conscientious people out there,” said Kathy Kuntz, director of the county’s Office of Energy and Climate Change. “For some folks that’s going to be the end of it.”

A 1994 law designed to maximize energy conservation and the use of sustainable energy sources states in part, “all restrictions on platted land that prevent or unduly restrict the construction and operation of solar energy systems … or a wind energy system … are void.”

The law applied to both new and existing covenants, though more than two thirds of Dane County covenants with explicit solar restrictions were adopted since the law was passed.

Daniel Miske, an attorney with Husch Blackwell who represents about 800 homeowners associations, says as long as the size, location and appearance are “reasonable,” associations can’t legally deny a request, though they can impose conditions to ensure the system is maintained.

“Unless you’ve got a legitimate reason to object … you have to make reasonable accommodations,” Miske said. “If the system no longer works … you’ve got to replace it.”

But Ross said the word “unduly” offers plenty of opportunity for impediments. For example, an association board might refuse to allow solar panels facing the street, even if that’s the part of the roof with the best exposure.

“It’s somewhat a matter of interpretation,” he said. “If someone wants to make a mess of it they can.”

Kuntz said she didn’t realize the scope of the problem until she heard from a real estate agent who was having trouble finding a development where her client could install solar panels.

Tasked with helping the county meet about 80% of its energy needs with wind and solar by the end of this decade, Kuntz had an intern dig through all the covenants on file with the county’s register of deeds.

It turned out there were more than 30,000 homes subject to some degree of restrictions, including about 13,000 covered by covenants that effectively prohibit solar installations in spite of the law.

Another 326 subdivisions have covenants that don’t explicitly address solar panels but require approval for any type of improvements.

The town of Christiana is asking the courts to reverse the Public Service Commission’s approval of the Koshkonong Solar Energy Center, which would produce enough electricity to power about a third of the county’s homes.

But the volunteers who serve on homeowners association boards aren’t necessarily aware of the law and don’t always have the resources to research it.

Tamara Sondgeroth chairs a committee in her town of Bristol development north of Sun Prairie that oversees outdoor improvements, which can include fences, playgrounds, swimming pools and even landscaping.

“The idea here is that you’re trying to protect people’s property values,” she said. “You don’t want to look out at a shed with pink flamingo siding.”

During the association’s annual meeting last fall, Sondgeroth said a homeowner told the board he planned to put solar panels on his roof and the association couldn’t stop him. She had no idea what he was talking about.

“He was just rattling stuff off to me,” she said.

Sondgeroth said she consulted an attorney who offered to provide an opinion, but the cost was more than $1,000, beyond the HOA’s budget.

“There’s not like a chamber of commerce if you will for HOA board members,” Sondgeroth said. “We’re just volunteers trying to make sure our neighborhoods are maintained.”

Mike Avery, who serves as president of a homeowners association in the town of Middleton, said it’s equally important for residents to understand the limitations of the association’s powers, especially in cases when someone objects to a neighbor adding solar panels.

“We can’t say no, but we can talk about it and make sure it conforms,” Avery said. “You can’t have a two-foot overhang on the side of your house. You can’t have a massive solar array in your backyard on the lot line.”

Avery notes that new homeowners — especially in today’s highly competitive market — are often unaware they are subject to covenants.

“As anybody who’s bought a house knows you get a lot of paperwork thrown at you,” he said. “When people are buying into the neighborhood, are they aware of the covenants and restrictions?”

But a new study predicts fewer than 2% of rooftop solar panels are likely to be installed under current market conditions.

While the county can’t give legal advice, Kuntz set up a website with links to the relevant statutes along with resources from various advocacy groups, a map of homeowner associations with solar restrictions and a link to the register of deeds plat archive, where users can search for covenants.

“That’s where we can stop digging a deeper hole,” Kuntz said.

Because covenants are often in neighborhoods where homeowners can afford solar panels, Kuntz said it’s important to eliminate unnecessary barriers to meeting goals in the county’s climate action plan.

“We want to cut countywide emissions in half by 2030,” Kuntz said. “That’s about making it easy for people to do the right thing.”

Officials with the town of Westport said they do not require HOA approval as a condition for issuing permits, though they do recommend applicants get association signoff first.

“We’re just trying to save them money and a step,” said Bonnie Natera, public works and utility assistant. “We don’t want to issue a permit that they’re not going to be able to use.”

Before submitting her permit application, Gruder set up a meeting with the association president, who she said balked at the nine-foot height. Gruder pointed out her neighborhood had backyard pool houses, slides and basketball courts just as tall.

“What I’m putting up is actually going to do some good,” she said. “How is this an issue?”

Eventually, after sending the homeowners association a link to the statute, Gruder got the OK and her permit. But by then the ground was frozen, which meant it took another six months to get the panels hooked up.

“Everybody felt like there are certain things we need to have,” Gruder said. “I just shook my head and the months went by.”

Get local news delivered to your inbox!

Was Andy Warhol's portrait of Prince copyright infringement? How this case could reshape IP law

Sun Jun 5 , 2022
The Supreme Court recently granted appellate review in the case of Warhol v. Goldsmith, asking the somewhat alarming question of whether Warhol’s color portraits are illegal art. Specifically, the court case asks whether Andy Warhol is a copyright infringer or a copyright fair user when he made one of his […] 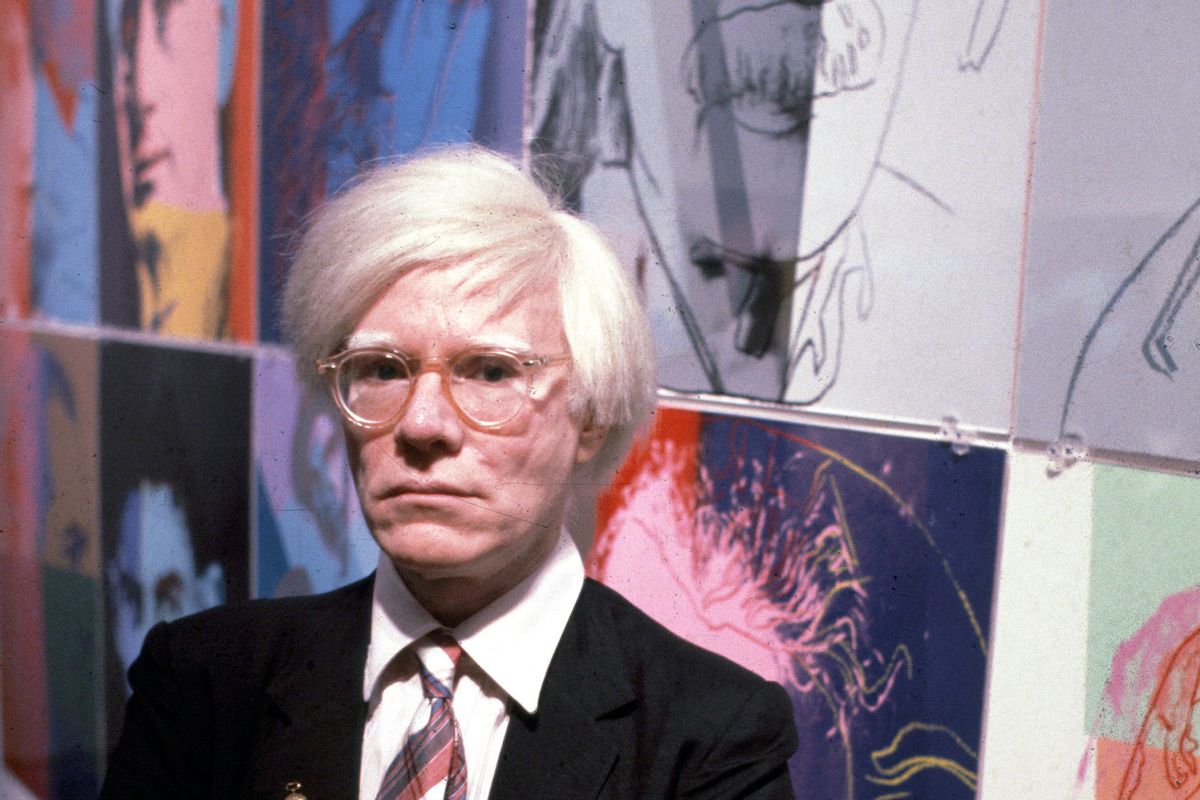