When I was a young girl, I didn’t know what career I wanted to pursue, which I suspect was quite commonplace for a mixed-race girl growing up on a council estate.

I knew I wanted to help people, but I couldn’t decide how, due to the financial constraints and my lack of connection with job roles proposed to me at school career fairs.

It was only until I volunteered to compete in the Magistrates Mock Trial Competition that I knew that I wanted to be a solicitor.

However, as my time in state education passed, it felt like the career route I had in mind was too far from my reach. I sent out dozens of cover letters seeking legal work experience, just to find that positions were already filled, or to hear nothing back at all.

I didn’t have the connections to get work experience and I was already studying full-time for my A-levels, in addition to working part-time as the main administrator at a tree surgery business after classes and on weekends. I told myself I couldn’t afford it and that I should just focus on my studies.

Despite my best efforts and with the assistance of my head of sixth form, I was deeply disappointed to receive rejections from everywhere I applied for. But my parents encouraged me to try the clearing process, where I made an offer and to my disbelief, it was accepted.

Throughout my three years of reading law, as I attempted to financially support myself, I found that my working hours spiralled. My summer ‘holidays’ were timetabled for studying and extra shifts at work. I couldn’t afford to consider unpaid work experience.

Despite my growing concern over my financial limitations, I was overwhelmed with joy when I graduated with first class honours in Law. I thought that it would be, perhaps naively, one of two final steps towards obtaining legal practice course (LPC) sponsorship from a law firm who would also offer me a training contract.

Almost immediately, I secured a graduate role in an in-house legal team while also volunteering to become a magistrate and I was humbly, invited to serve on the Suffolk bench. During this busy time, I applied to local, regional and City firms – hoping that someone would recognise my potential.

But each time, I never got to the first round of vetting.

Roadblocks: starting to give up on my goal

Times became harder: my father became grievously ill after the passing of my grandmother and I was acting in his place as executor, while also being the main breadwinner for my family.

Amongst the rejected applications, family strain and moving onto a new role, I decided to store aware my dream of becoming a solicitor and focus on serving my community, while working in private practice.

In truth, I concluded that I would not be able to get a training contract, as I couldn’t afford to fund myself on the LPC. I was at a disadvantage at the outset and as a result, I felt incredibly stuck and stagnant. As far as I was concerned, my dream to become a solicitor was over

I remained despondent until my partner suggested I apply for sponsorship from the Law Society through their Diversity Access Scheme (DAS). Immediately, I was dismissive towards his suggestion – could I make the cut?

Getting where I want to be

Hesitant but with nothing to lose, I made my application and was invited for an interview. I still remember the exact feeling of my heart dropping out of my chest once I got the call to say I was being awarded full sponsorship for my LPC fees.

It felt as if all the socio-economic barriers had melted away. The Law Society itself believed in me – they could see my potential and recognised my hard work.

Not long after receiving the award and beginning the LPC, I secured a training contract, which I know I could not have done without the DAS. I cannot begin to describe how grateful I am to the Law Society for the DAS – it has increased my confidence, my career prospects and reignited my self-belief.

If you are reading this and you are questioning your career route in the law due to your socio-economic background, then I urge you to have faith and know that your work ethic and resilience will pay off. You will be recognised, and you will get where you want to be.

Sun Apr 10 , 2022
One Ohio lawmaker is looking to tighten the state’s scrap law to deter these types of thefts. COLUMBUS, Ohio — Ohio’s scrap law is supposed to deter thieves from selling bundles of catalytic converters and from scrap dealers from buying them yet the crimes continue to happen. But the law […] 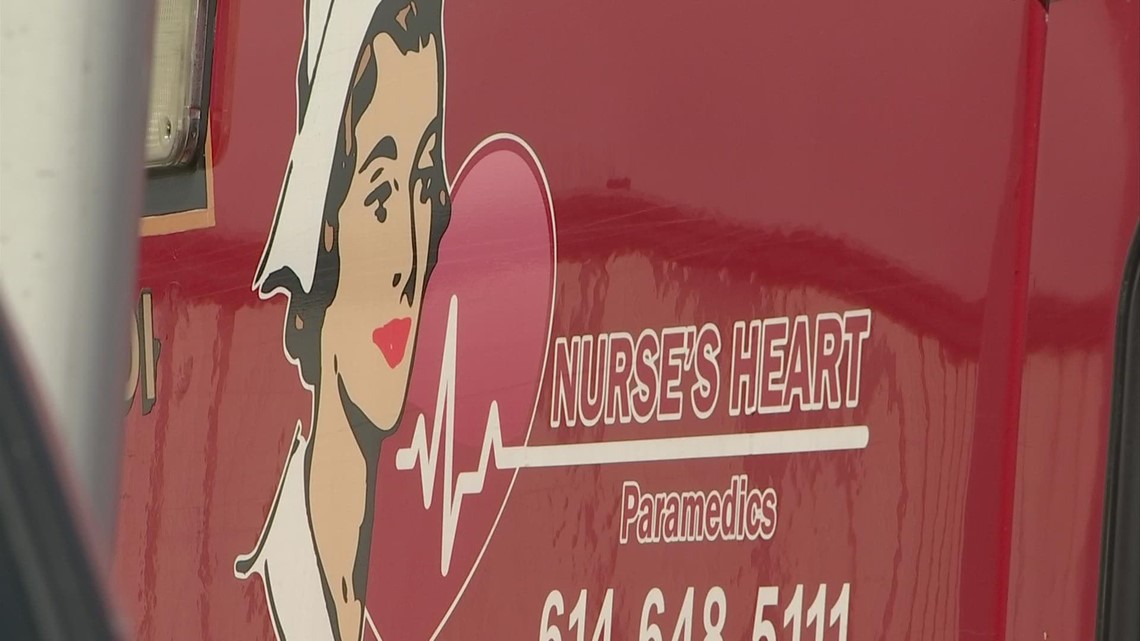