Skip to content
After successfully appealing a judgement and obtaining a remand of its Chapter 93A claim to the Massachusetts BLS, the Governo Law Firm moved to admit expert testimony about a “reasonable royalty” measure of damages. Governo had sued six former nonequity partners whom the law firm alleged had misappropriated proprietary databases and electronic files. Deciding Governo’s motion, Judge Salinger ruled that Governo had waived its right to challenge the admission of the damages testimony because Governo had failed to raise the argument on appeal.

Judge Salinger’s decision turned on the procedural history of the case.

Before the first trial in Governo Law Firm LLC v. CMBG3 Law LLC, et al., Judge Salinger allowed the defendants’ motion to bar expert testimony about royalty-based damages (ruling here). Citing caselaw from the Massachusetts Supreme Judicial Court (SJC), Judge Salinger noted that a plaintiff pursuing a business-tort claim (such as the misappropriation of trade secrets) can recover “reasonable royalty” damages only where the defendant made no actual profits and the plaintiff cannot prove a specific loss. Because the defendants in Governo made profits after leaving the law firm, Judge Salinger excluded any evidence of royalty-based damages.

Governo appealed certain of Judge Salinger’s instructions and posttrial rulings. But Governo did not appeal the evidentiary ruling barring expert testimony on royalty damages—even though the claimed royalty figure was more than three times the damages award.

The SJC ruled certain instructions erroneously informed the jury that the defendants’ conduct while employed at Governo was irrelevant to Governo’s Chapter 93A claim. Because of this error, the SJC remanded the 93A claim for a new trial (SJC’s decision here).

Judge Salinger ruled that Governo “waived any argument that the Court erred in ruling that reasonable royalty damages are unavailable under the circumstances of this case.” “In other words,” Judge Salinger wrote, “the Court’s prior ruling on this issue is the law of the case for purposes of the second trial, because Governo could have but failed to challenge it on appeal after the first trial.”

You can review the BLS’s decision here.

Tue May 17 , 2022
Criminal justice is “delayed, denied or disrupted in far too many instances” in England and Wales following the pandemic even as crime rates rise overall, according to HM chief inspectors. In a report on the impact of Covid-19, the Criminal Justice Joint Inspection found that the justice sector was under-resourced […] 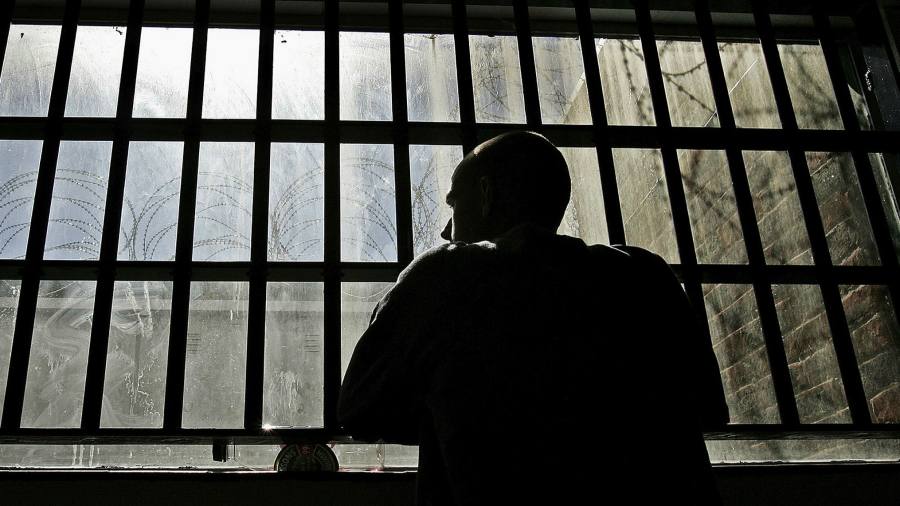