Action is needed to strengthen and clarify rules surrounding strategic lawsuits against public participation (SLAPPs), the Law Society of England and Wales said in response to a Ministry of Justice call for evidence. “There’s a need for action against SLAPPs to prevent potential abuses of the administration of justice,” said […] 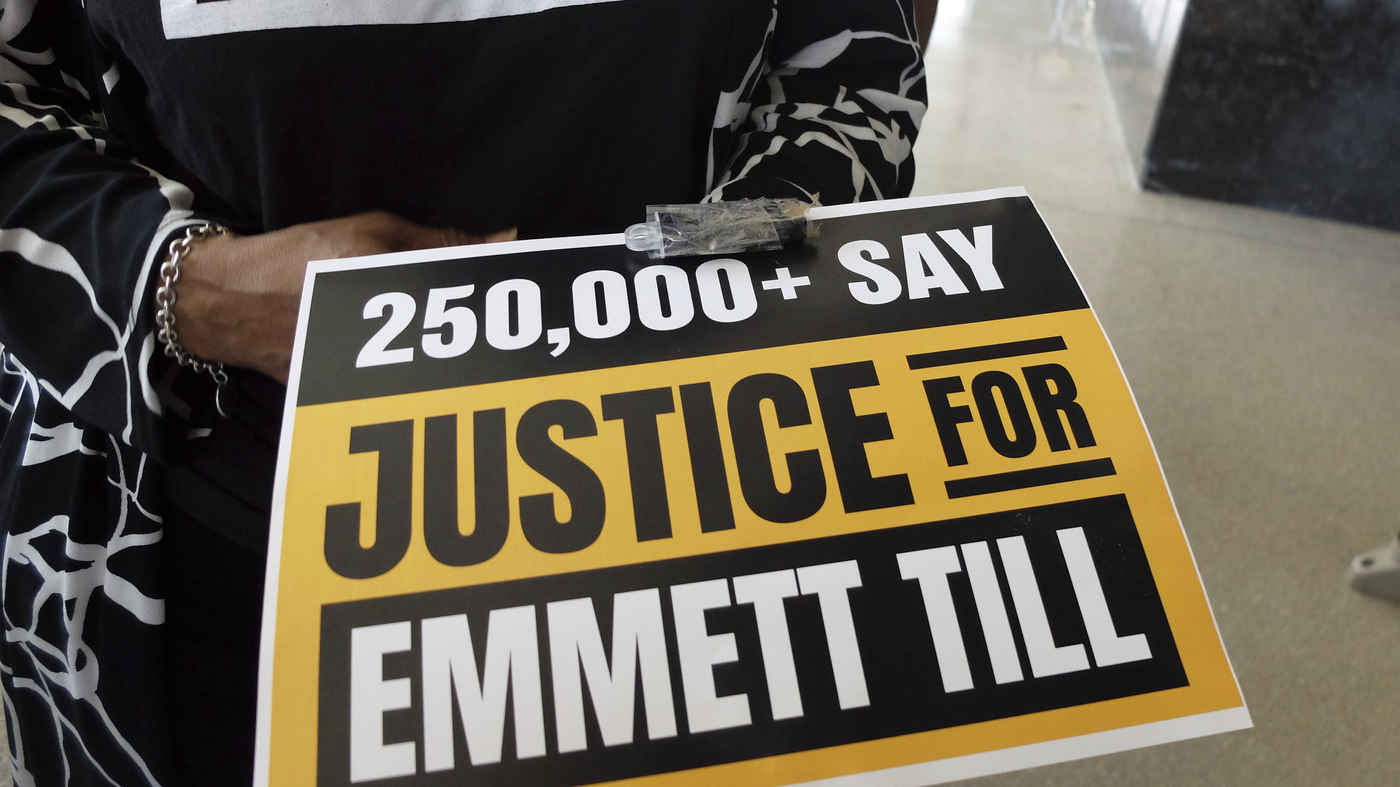 From 1999 to Feb. 2021, just 81 law enforcement officers lost their ability to work in Virginia because of unacceptable conduct on the job.  Since then, numbers have surged. Between March 2021 and Aug. 5 of this year, 103 Virginia police officers have been decertified, largely as a result of […]