In 2017, I made an internal job change from the legal department of Canon Europe to learning and development (L&D), part of HR. And in this piece, I wanted to share something of what I learned during that process.

I replied, “No there’s no need as I am no longer employed as a solicitor here” and she then crossed my name off the list, thanked me and walked away.

For this colleague, it was a purely administrative task, but for me it was quite a profound part of the transition.

And then a month later, I was invited to dinner at a friend’s house, and there were people there whom I didn’t know.

One of them asked me, “So, what do you do?”, and for the first time in my life, I answered “I work in learning and development” instead of something about legal.

I found both of these conversations really hard because I realised that I was gradually losing my identity as a solicitor, the profession in which I had spent my whole career, having studied law, completed a training contract at a City firm and worked in-house for a long time.

It hit me much harder than I expected when I realised that I was giving that up.

What helped me through this unexpected challenge was the work of Professor Herminia Ibarra, who describes the “miserable middle”.

This is the phase in which career changers no longer identify as the role that they are moving away from and are not yet competent in the new role.

What I also noticed was that while I was in this “miserable middle”, for a good few months after the transfer, I would welcome any questions from the legal department about any of the work that I had handed over.

Professor Ibarra explains that this is very common and linked to loss aversion – the concept that it feels much worse to lose £100 than it feels good to win £100.

Looking back, I was struggling to give up my previous identity.

An internal career change can be very healthy for employers and employees.

I’m grateful to my previous manager in legal, my new manager in L&D and my employer Canon, who were all very supportive of me making this change.

Another benefit of making an internal change is that there can be a really fascinating area in the intersection of the old and the new roles.

I’m particularly interested in the work of Crafty Counsel, LBC Wise Counsel and the O Shaped Lawyer, and working on making compliance training engaging, especially to look at what can get in the way of good decision-making.

I also work as an internal coach and support those who wish to make a career change, especially to a different part of the business.

So, the question that I’d ask any manager is: are you having those important development conversations with your team separate to performance reviews, so that you know where their potential aspirations lie?

If not, it could be very revealing and better for you both that you know.

I am going to be part of a panel on 27 April hosted by Law Society president Stephanie Boyce in which I will share more about this and some other things that I learned about taking a change of direction mid-career.

In fact, two of those are also concepts that Professor Ibarra talks about: experimenting, and spending time with people doing the type of role that you think you might want to do.

Wed Apr 20 , 2022
An appeals court has rejected arguments that bars should receive money from the state and Orange County because they were forced to shut down or significantly scale back early in the COVID-19 pandemic. A panel of the Fifth District Court of Appeal on Friday upheld an Orange County circuit judge’s […] 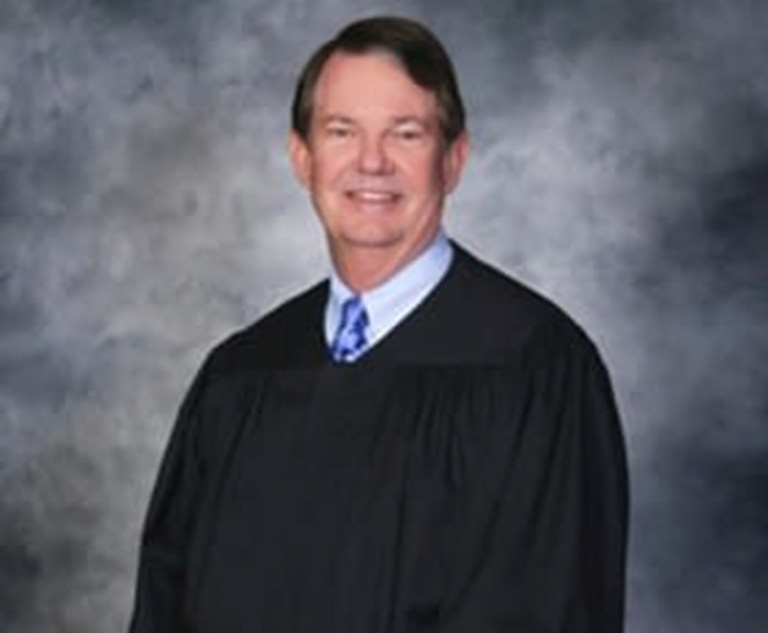