Winston & Strawn and Latham & Watkins received more than half of the money the National Football League Players Association paid to outside law firms in the past year, the union’s annual financial statement shows.

The two legal giants collectively received more than $2.5 million of the roughly $4 million paid to outside firms in the year ending Feb. 28, 2022, according to a disclosure filed May 27 with the Labor Department.

The fees are were down more than 20% compared with the almost $5.2 million the union paid for legal services during its 2021 fiscal year and the $5.4 million it paid out in 2020.

The union secured a new collective bargaining agreement for NFL players in March 2020. This past March, the league agreed to suspend all restrictions related to the Covid-19 pandemic, which complicated the labor landscape.

A union spokesman declined to comment on the filing.

Winston, a longtime legal adviser to NFL players through its co-executive chairman, Jeffrey Kessler, was paid more than $2 million to advise on collective bargaining and other legal matters, the filing shows.

Latham, where the union’s current executive director DeMaurice Smith was once a litigation partner in Washington, received almost $485,400 for “professional services” and collective bargaining work.

Washington’s Groom Law Group was the second-highest legal biller behind Winston with nearly $704,500 for “professional services.” Groom Law has been another longtime outside counsel to the Washington-based union on collective bargaining, player benefits, and union administration matters.

Smith, the union executive director, received nearly $3 million in total compensation during fiscal 2022. That was down from the more than $4.5 million he earned the prior year. The previous sum was inflated by an almost $1.8 million payment from a “deferred guarantor trust,” according to the Sports Business Journal.

Smith, prior to being named executive director of the union in 2009, was a partner at Latham and now-defunct Patton Boggs in Washington. Player representatives voted late last year to retain Smith for a final term as leader. He will reportedly assist with the process in finding his successor.

Ira Fishman, a managing director of the union who previously worked with Smith at Patton Boggs, was paid $908,600 over the last year. In March, Vice reported that Fishman was the subject of a workplace misconduct investigation by the union, for which he previously served as COO.

Thomas DePaso, a former NFL linebacker who has been the union’s general counsel for the past decade, received roughly $882,000. Sean Sansiveri, general counsel and head of business affairs for NFL Players Inc., the union’s licensing and marketing arm, was paid about $508,600.

The Sports Business Journal reported Tuesday that for the first time ever, the union’s total assets broke the $1 billion mark during its most recent fiscal year. 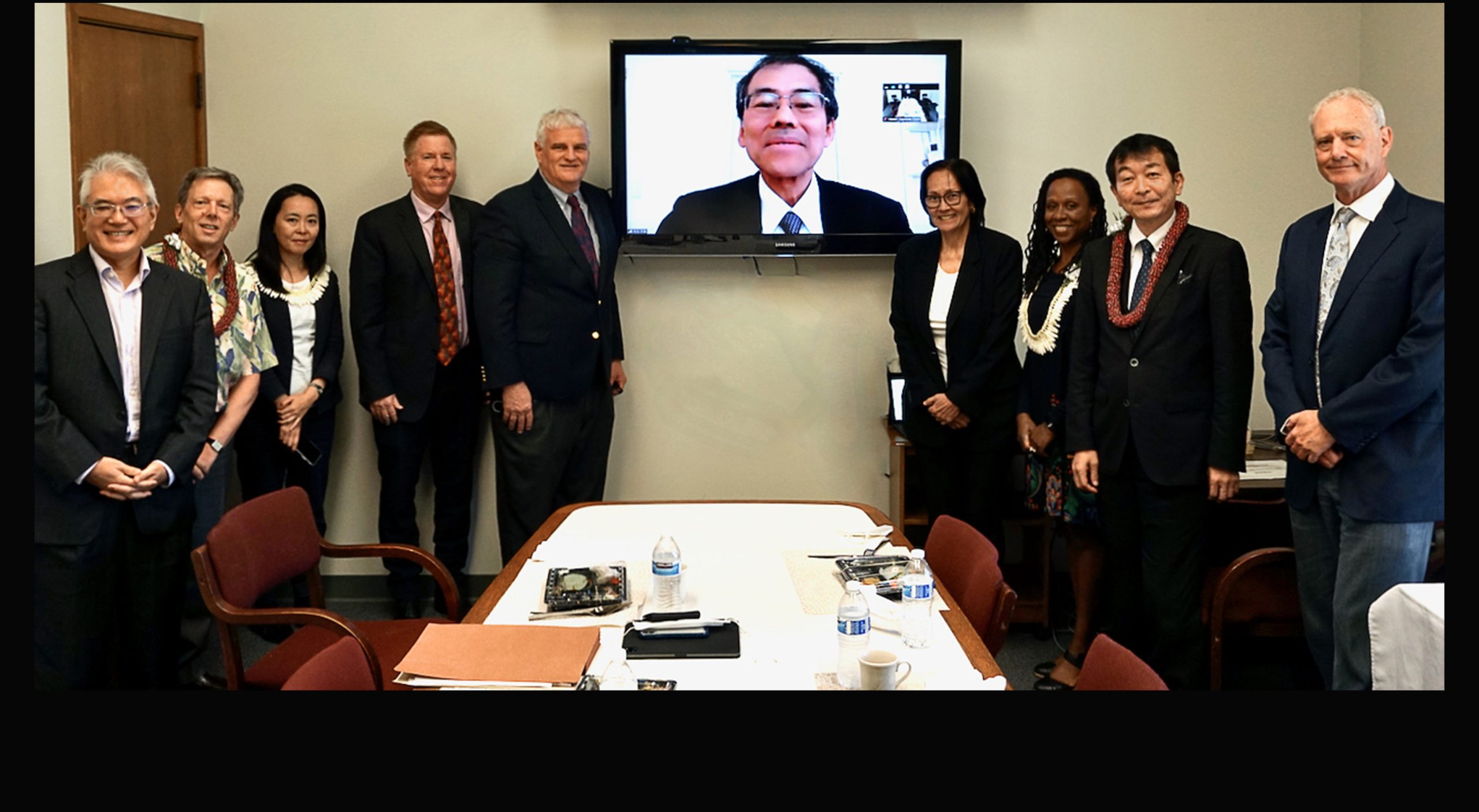